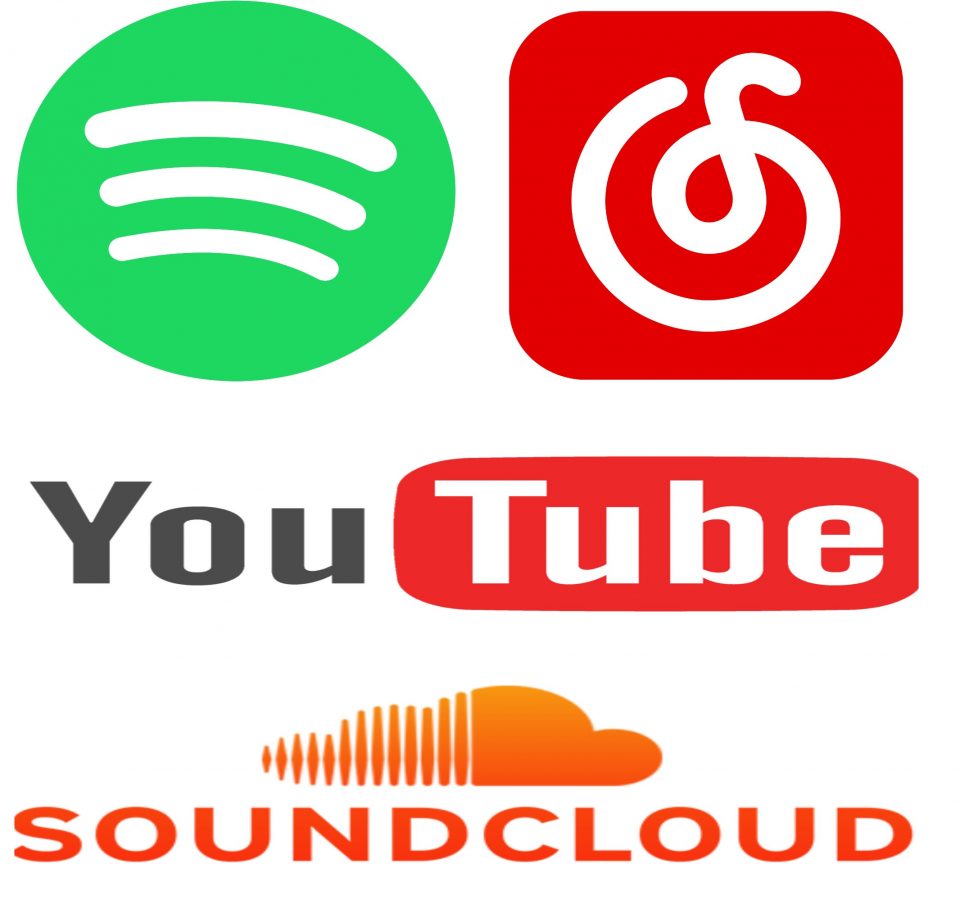 There are so many music streaming platforms that allow users to stream music for free with some advertisements in between. But every application also allows the users to take the paid subscription and get more additional features with ad-free music. Every music streaming platform has some distinct feature of its own and this is what attracts users to switch between different applications. Music streaming applications have gained a lot of users in a couple of years, even though they are in the market for a very long time but now the craze for these apps has grown immensely, and now many new applications are made by many new companies that are performing very well worldwide. According to the user base in different applications, we have made a list of the applications that have the most number of users worldwide.

There is no doubt that youtube is so far the champ when it comes to music streaming services with more than 1.5 billion users worldwide. Youtube has the most number of users in the world and it can be easily operated through its mobile application and web browser on any desktop. Noe youtube even started its own application separately for music lovers who want to hear out songs but do not want to spend extra data on watching videos. The youtube music application gives access to the user to stream music anytime without watching the videos. But if you want, you can switch to video mode on the application and watch the video as well.

NetEase is the second most used app according to the number of users that have registered for the application. It now has more than 400 million users worldwide and it is going to be the second app to get over the 500 million marks in the list of most loved music streaming applications. Although the application has not yet made it to the American market still it has managed to grab the number two spot due to its great features and great marketing. This Chinese application is still growing strong and grabbing more users from every corner of the world.

Soundcloud is another very popular music streaming platform with more than 175 million registered users that are fond of this Berlin-based music streaming giant. Out of the 175 million user base many people have even subscribed for the Soundcloud Go service which is the premium service offered by Soundcloud. There are many artists in this world who started their musical journey by adding songs to the SoundCloud library for users and now they are well-known people with a lot of genuine user base. Soundcloud’s algorithms allow users to listen to their favorite arthritis and song genres very easily and this is why people love streaming music on soundcloud.

Spotify is the most loved application for music artists who want to make their presence in this industry. Spotify has more than 170 million users worldwide which is increasing rapidly due to its exclusive features and easy-to-understand user interface. The application allows users to listen to their favorite artists for free but with some ads in between. For artists this app allows them to build an audience by getting free and genuine followers through various platforms and this is what helps new artists to get more shares, plays, and likes on their tracks. Plays On Fire is a website that works with those artists to rank them up.